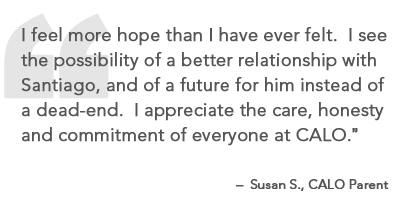 Calo has earned The Joint Commission's Gold Seal of Approval

This accreditation and certification is recognized nationwide as a symbol of quality that reflects an organization's commitment to meeting certain performance standards.